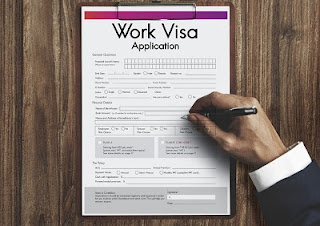 Forecasts for New Zealand’s economy are quite promising for immigrants looking for employment, particularly in the Auckland region. According to an Infometrics Regional Perspectives report, nearly 85,000 new jobs are expected to be created in Auckland over the next four years. At the same time, other parts of the country such as Northland, Waikato, Bay of Plenty, Nelson, Tasman, Marlborough and Otago are projected to experience significant job growth as well.

Data indicates that the continued employment growth is influenced by the 40-year high population increase in the country. A bigger and aging population consequently requires more able workers in residential subdivisions, roading, water and wastewater networks, as well as other infrastructure. As a result, employment in industries like civil engineering, health care, and social assistance go up.

This means an increase in job prospects that can become stable careers in the near future for immigrants. Applicants must first look up skill shortage lists that are modified based on which occupations employers and unions find it difficult to recruit for. Since New Zealand strongly values workers that can fill positions where specific skills are required, immigration is more likely to grant them a visa. A skilled migrant visa, for example, is often granted to a worker with skills found on the Essential Skills in Demand Lists complied by the Ministry of Business, Innovation and Employment. Read more from this blog. http://bit.ly/2nRXa1v
Posted by Abraham at 14:00 No comments:

GROWTH IN EMPLOYMENT AND WAGE: MORE REASONS TO GET A WORK VISA IN NEW ZEALAND 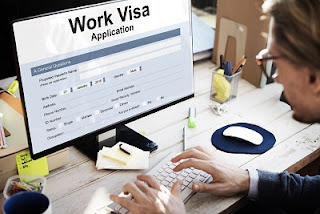 New Zealand may as well be called a land of opportunities with the forecast of continual growth in employment. According to the latest labour market statistics released by Statistics New Zealand, employment, wage and labour force participation growth remain strong. In fact, in the past quarter alone, the employment rate rose to 66.9 percent, a full 2 points increase from the previous year. Salary and wage rates also went up in both private and public sectors. What’s even better is that there are plenty of job offers across all industries that could easily become viable career paths.

If you think it’s time to move onto greener pastures, the first step is to get a New Zealand work visa.

Before you get started on your application process, however, see if some of your skills are on the list of skill shortages in New Zealand. This can guarantee to fast track your employment since businesses in all sectors will be actively scouting for workers. Some industries that have both long term and immediate shortages include Agriculture and Forestry, Construction, Engineering, Health and Social Services, Recreational, Hospitality and Tourism, Science and Trades. Read more on this article: http://bit.ly/2mgwwjJ
Posted by Abraham at 23:37 No comments: 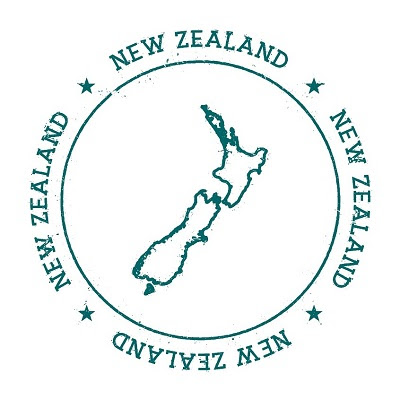 Since the implementation of new changes regarding the Skilled Migrant Category (SMC), many applicants are finding it difficult to qualify. According to Immigration New Zealand, migrants would now need 160 points or more for an Expression of Interest (EOI). Applicants with lower points may still submit EIOs, but there is a good chance that they will not be selected.
This, however, does not mean that interested individuals should be deterred from applying for a work visa in New Zealand to get residency in the future. Should you find yourself unable to meet requirements for SMC, you can apply for the Residence from Work Category. Read more from this blog http://bit.ly/2kzcX62.
Posted by Abraham at 20:36 No comments: 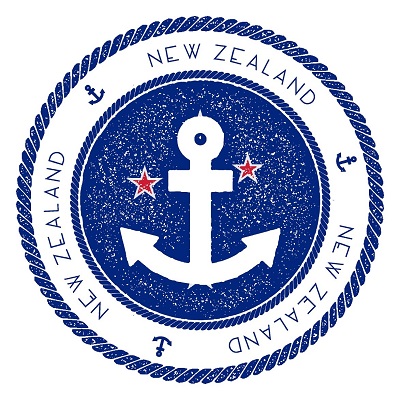 In light of the recent changes implemented by Immigration New Zealand in the work visa policy in October this year, there has been some confusion regarding residency. People mistakenly believe that after obtaining a work visa, they will no longer be able to get residency. Unfortunately, this has led to people coming to the conclusion that going to New Zealand just isn’t worth it anymore. However, none of this is true, and Immigration aims to set things straight once and for all.

As of right now, the points-based resident policy for Skilled Migrant Visa follows a new set of rules. People who wish to apply for residency under this category must first submit an Expression of Interest (EOI) to Immigration New Zealand and meet minimum requirements for certain criteria. Read more from this blog.
http://bit.ly/2ikeOIB