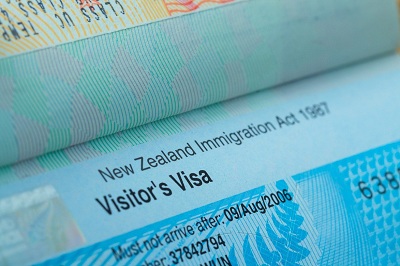 Did you know that the most advanced wireless charging system was invented in New Zealand? Indeed, it was created by PowerbyProxi, an offshoot of the University of Auckland. The technology was so impressive that the company is now partly funded by tech giant Samsung. This little tidbit more or less encapsulates the ICT landscape in New Zealand. While Japan is still widely considered the land of all things bleeding edge, New Zealand has quietly built for itself a reputation as a global ICT powerhouse. In fact, several international companies have chosen the country as their headquarters, including game developer Gameloft and Fujitsu, a leading provider of IT services.
http://www.asic.co.nz/blog/info-articles/with-ict-on-the-rise-professionals-seek-new-zealand-residency-visa.html
Posted by Abraham at 19:38